Tricks and manipulation strategies the humans employ
It was Robert Cialdini, who a couple of years back, invented the 6 basic rules that guide our behavior with other people. The first important rule is:

When people receive things from others, they naturally feel indebted and usually offer something back. Therefore free gifts increase compliance with future requests. Waiters who give a piece of candy with the bill get larger tips, says Cialdini. If you are invited to a party, you feel you have to invite the person who had invited you. In supermarkets when you get something to taste – you feel obliged to buy. My favourite example concerns a very popular pediatrician in vicinity of Lublin who having been faced with difficult children offered them a bounty. When the alarmed kid, crying at the top of its voice, was said ”listen I have a surprise for you – my drawer is full of candies and you may take as many as you want” … it looked bewildered, reached out and took… just two or three but … now it was time to give back … time for being nice ….From that moment the kid cooperated fully. Which meant – full medical exam without a whimper. 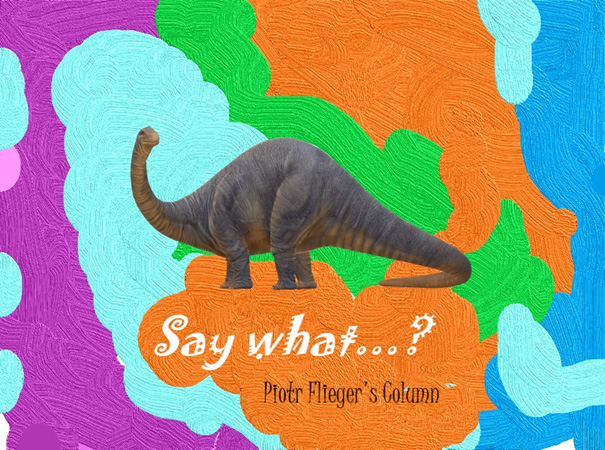 Another fascinating case caught my eye in Kazimierz Dolny in the summer of, let’s say 2015 – where in the central market square I spotted two gyus – one was clothed as a scout – the other was a ‘legend of the past’ nicknamed Koziołek Matołek- perhaps that was the only available costume to be borrowed from a theatre in Lublin. The method was radically simple – the twosome were localising kids aged 4 or 5 and having approached them, they would go like: ‘Officialy we declare that from now on you are a member of Koziolek Matołek Club’. The scout pulled out a sticker, a pencil and a simple copy book and handed it all to a stunned kid. Koziołek would stamp a hand of a kid with a ‘special’ ‘Koziolek Matołek stamp’ and the ceremony was over. The kid was elated, parents thrilled to bits to have their beloved kid rewarded and noticed. But….. rule of balance was supposed to be reached. ‘You are given’- ‘you should give back’ … So after some cheesy goodbye moments and discrete waving the father … and it was usually a father, said – excuse me, guys - how much is it? – The mischievous tricksters retorted- ‘Oh it’s nothing … we are happy that you are happy! That was the triggering moment and the father would pull out 5 zloty, 10 zloty or 20 zloty just to sanctify this luck…..I don’t have to add that at the end of the day – they guys had pockets full of cash and relieved their hard day with Kazimierskie beer.

Do you have your own examples of reciprocation?
Write us: blask@umlub.pl 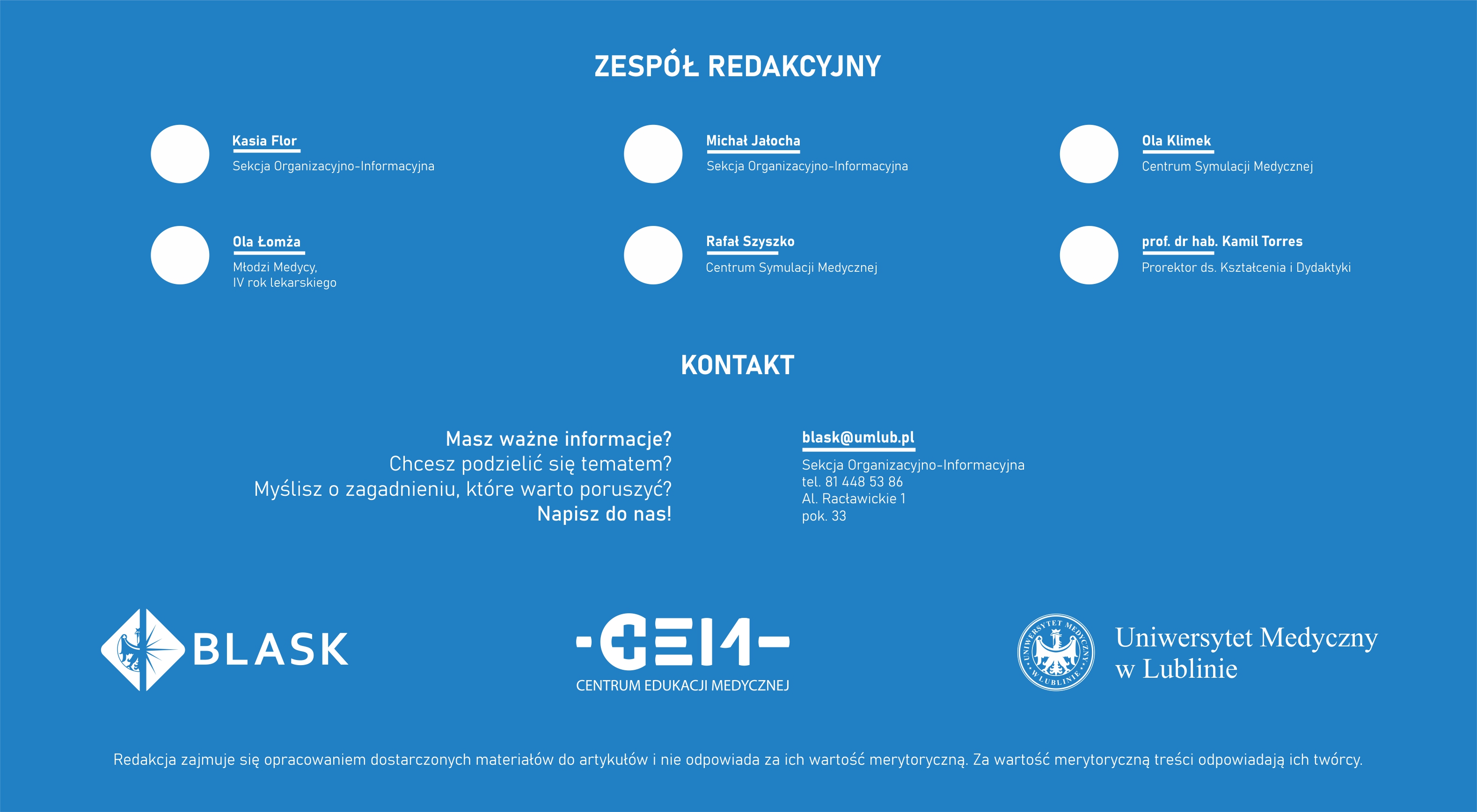