A few years ago my nephew Przemek went to Mexico for holidays with me. Besides the fascination for food and panoramic views, he was totally captivated by the signs when driving across the mountains. On the of the signs read “Curva peligrosa” (dangerous road bend, niebezpieczny zakręt) and the other “zona de curvas” (zone of turns, a zigzagging stretch of road, strefa zakrętów). Why cannot roads be straight?. One could expect that a completely straight motorway would be easier to drive than one with multiple zones of curves. Yet, if you ever drive through the Mexican desert, you will find straight roads that can span for many hundreds of kilometres, yet suddenly there are small series of twists and turns in the middle of nowhere. Why? Is this because Mexicans love prefectures with curvatures? (I will not answer that one). Well, it comes out, that those curls have been artificially created to avoid drivers falling asleep during long distance driving. Yeap, driving in too easy straight roads is just extra boring and makes you lethargic. On the other end, nobody gets narcoleptic on a winding road. In fact, curves are quite entertaining and such excitement is what, for example, motorbike riders love in those very zonas de curvas – including red-light districts later in the day. 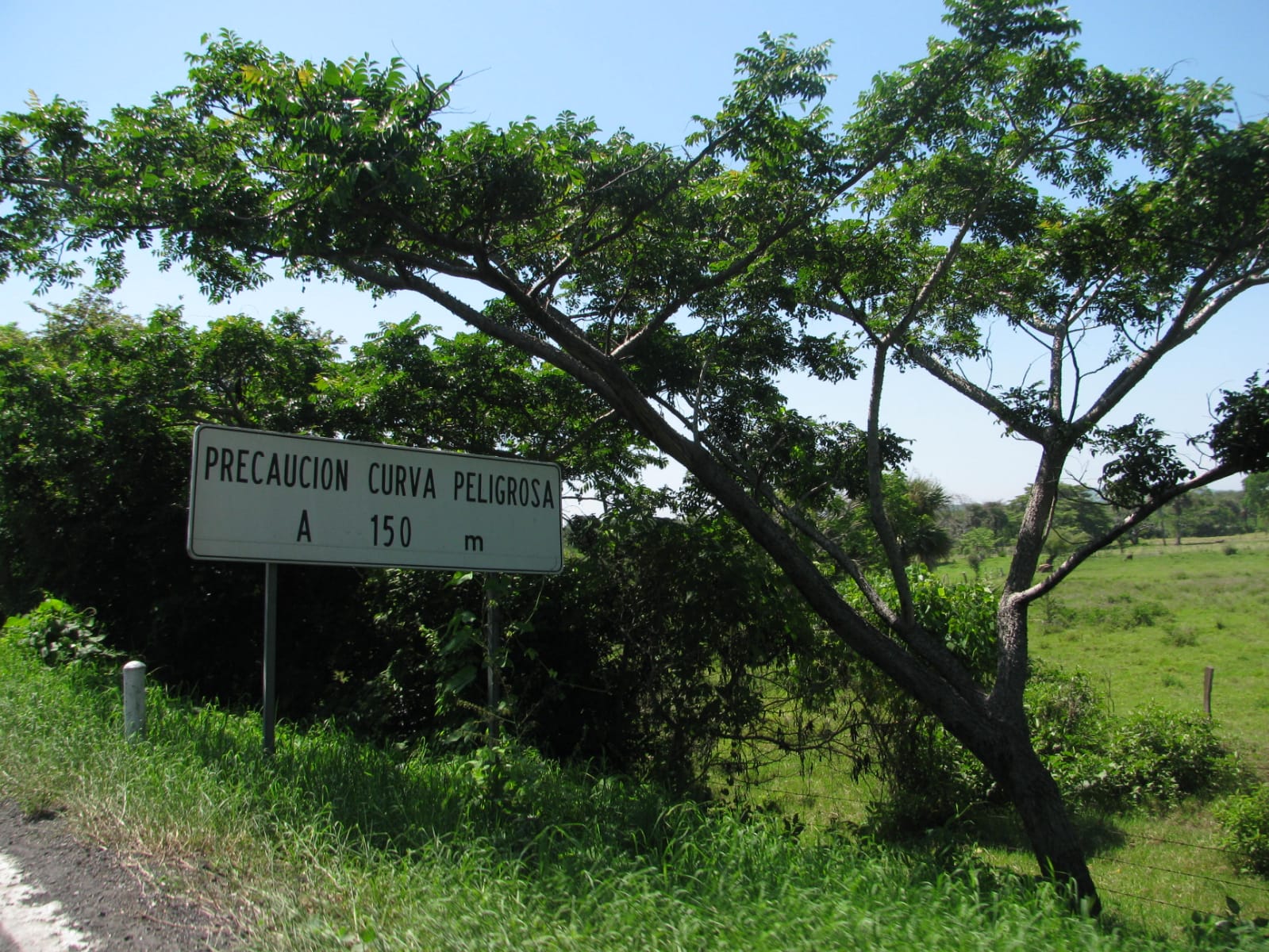 In life, we all experience the, sometimes unexpected, turns from the status quo. Such bends might feel annoying at times, but in a way they are the things that put a little spice in life. Imagine a life without curves? (plain sailing). Lately, there is a lot of fuzz about the new regulations that have been forced upon universities. These regulations are the new bends in what seemed a straight road in academic life. Every new regulation requires that we put attention before it is taken but one must project where we are going down this road. We could just sit and complain that the road is not straight, even try to continue straight off road; or we could prepare to enjoy the twists for what is evidently coming. 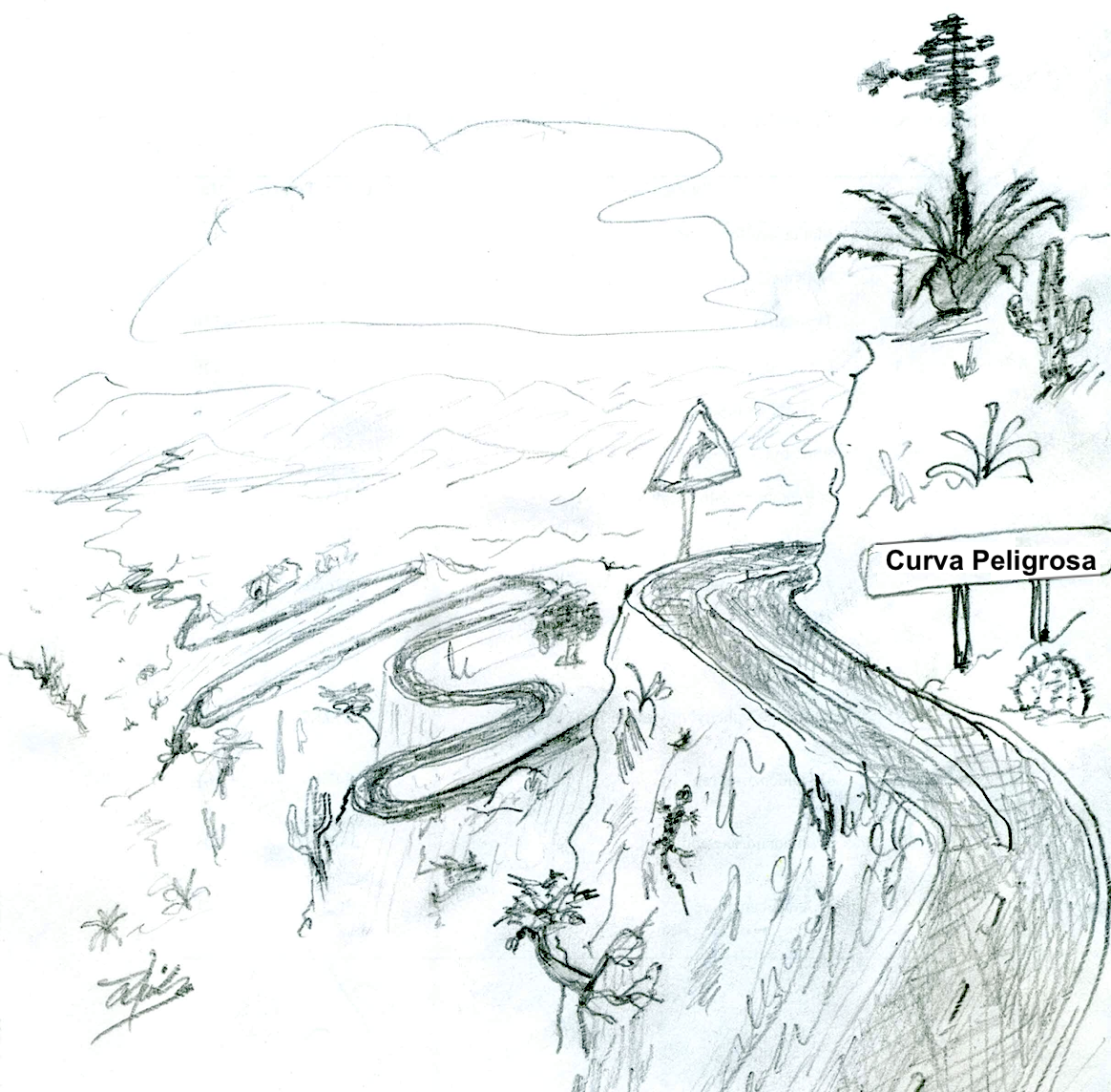 Years ago, in a trip to Norway, and friend of mine told me “there are two kinds of people, those who do and those who watch”. It has taken me a while to fully perfectionate that Norwegian saying. There are two types of persons, those who do (or try to) and those who watch and usually complain about those who do. Take football fans, every match they scream and insult from the players to the referee to the coach. They all seem to know better what to do: kicking the ball better than LewanGOLski, knowing the rules better than the referee, and excel at strategic planning to beat any team. That multitasking ability is usually accompanied with imbibing large quantities of beer, eating nuts, nachos and/or chips. I do not watch sports but I can imagine it is frustrating seeing your team losing once again… although, I have little expectations on the Mexican national team, they probably remember that in the good old times the Mayans and Aztecs used to sacrifice the winning team.

Then, there are a lot of watchers, those excellent critics and active protesters of any form of change. We could call them garrulous co-pilots, they never drive, physically, but they love to drive the drivers mad. If you are not into being the driver, please move away, stay quiet and let others drive and enjoy the curves.

Saying this, while the new system for evaluation aims at promoting a more competitive environment, all the slot-counting and division of points are counterproductive. It virtually kills the most important goal which is to make better Polish science. Instead, this system rewards individuals cooperating with groups abroad and punishes local developments by members of the same local team. Not to mention that it kills all the fun of doing science. Thus, I prefer to focus in research and I honestly do not care about points, I play the game of taking the curves as they come along.

As for Przemek, my only advise is “all curvas are peligrosas”.

Image a gift from Przemek himself
drawing by Adolek

Did you liked it?
Check Adolek's previous articles:
HYPOTHESIS-DRIVEN RESEARCH
DO NOT LET ANYBODY SHATTER YOUR DREAMS
WHERE IS ALL THE EQUIPMENT?
A LIFE IN SCIENCE