We, in the healthcare system are, sort of, accustomed to situations of people asking for help, that’s almost 100%, but those occurrences when people ask for stopping the care are rare - extremely rare. It is true that they come straight from the heart and pertain to the basic human feeling of appreciating the other person’s time, efforts and capabilities as well as resigning from putting yourself first. 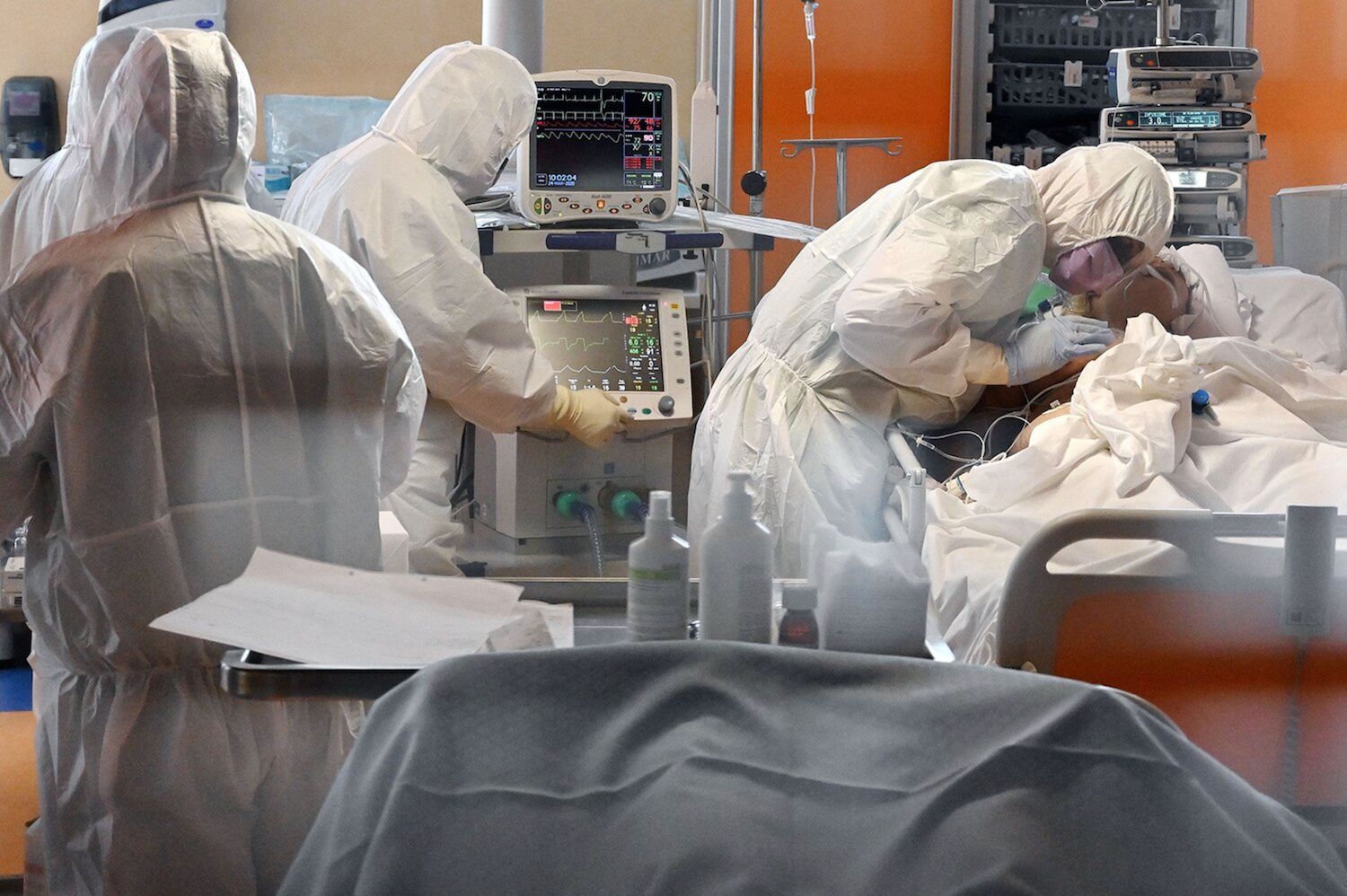 "I've done everything I desired in my life, I'm 90 years old, doctor- please - don’t waste your time for me", an Italian senior from Lombardy with COVID-19 retorted. Nevertheless, the medics from the hospital initiated an apt combat for his life and won. The story was described in "Corriere della Sera".

There, at the beginning of November, a man who required oxygen support was found in a serious condition. Doctor Giuseppe Vallo reported on Facebook that the patient was his father's age, i.e., almost 91 years old. Vallo quoted that the sick man shook his head and said, "I've done everything I wanted in my life, I'm 90, please let me go."

The doctor, addressing his patient in the emergency department, explained: "Your warm smile and your dignity pressed my heart so tightly that it seemed to me that I neeeded oxygen. We fought together." The doctor instructed the medics to provide the patient with contact with his relatives by phone. And the strive for life was a success.

Following a 2 week stay, the senior left the ICU. "You have thanked us so many times, but the truth is that we are obliged to thank you as you have given us hope and will to continue fighting on everyday basis" - said the doctor. And he added, "We saved you and you rescued us." 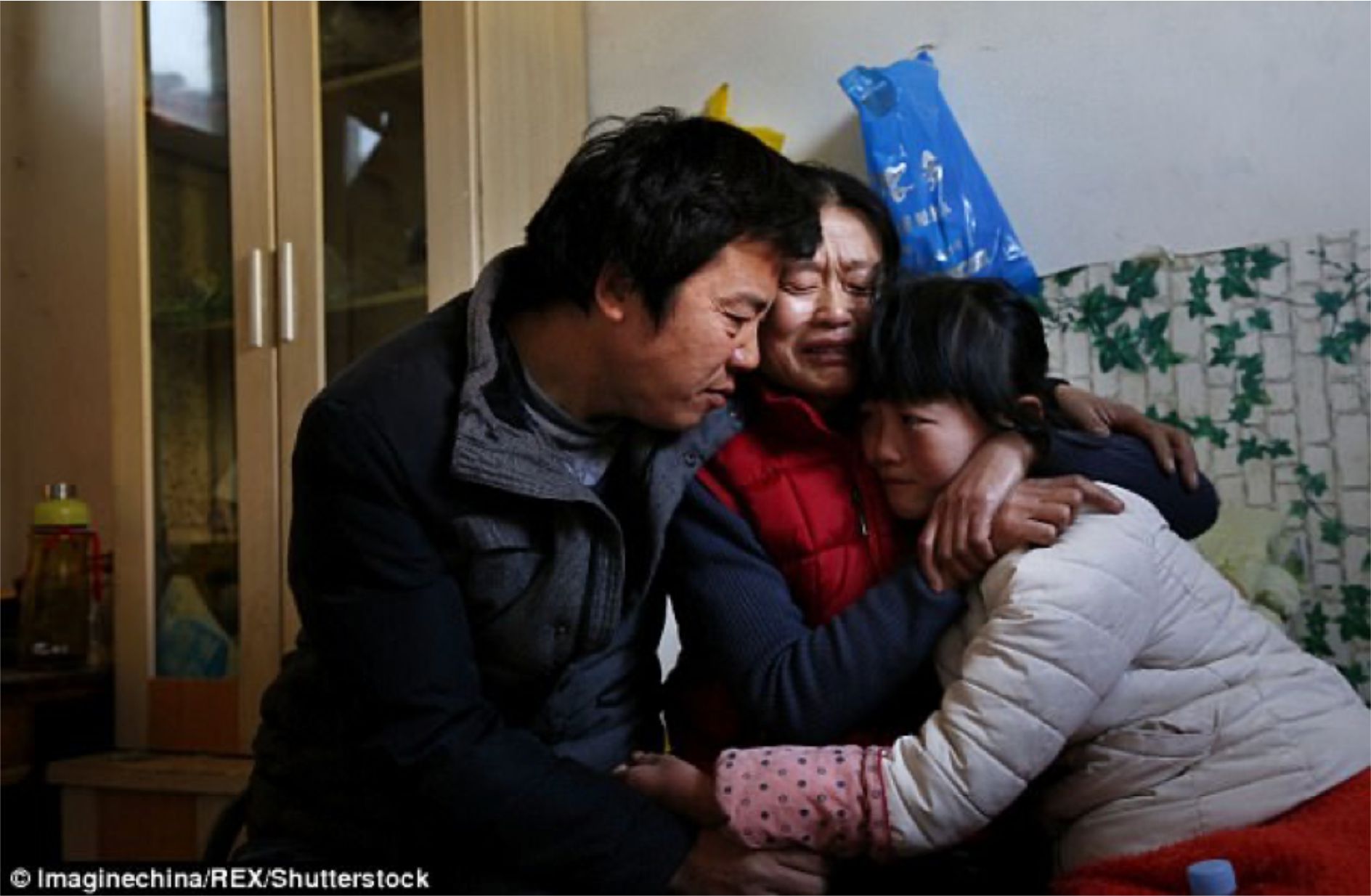 'I ask you to give up. I don't want to be your burden.' A terminally ill girl in China has asked her worried parents to stop treating her after the couple spent all their savings on her medical bills before running into debts. In tears, 14-year-old Li Xiaoqing told her impoverished parents, who were also crying: 'Please give me up. I don't want to be your burden.' According to the reports from Chinese media, Xiaoqing was diagnosed with hepatoblastoma, a rare form of liver cancer in May, 2014. Her cancer was said to have reached the late stages.

She and her family are originally from Nanle County in central China's Henan Province. She lives with her parents, an older brother, a younger sister and her grandmother on the farm. However, doctors from a hospital in Puyang, the nearest city, said they were not able to treat the illness due to limited medical resources. Therefore, they suggested the family seek medical help from hospitals in Beijing. 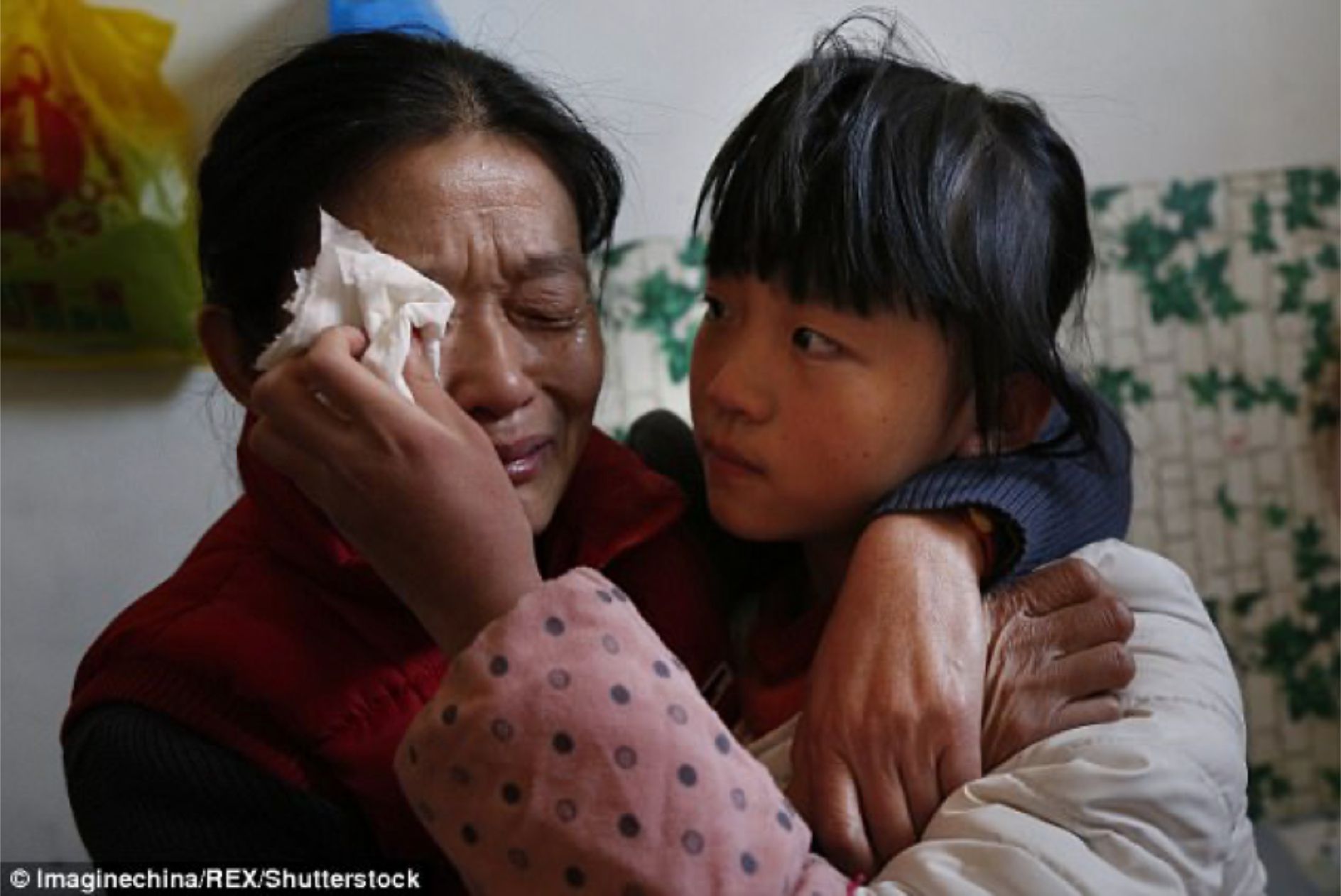 Xiangping, the only breadwinner of the family, is a farmer and a part-time welder. While her daughter was being treated in the hospital, Xiangping slept in the woods or in underground passages for about a month's time in order to save money.
He would also take whatever odd jobs he could find to make ends meet and cover costs.
Xiaoqing reportedly told her father while hugging her mother: 'Dad, I don't want more chemotherapy. 'Our family don't have money anymore. When could you pay back all the debts.
Please give me up. I don't want to be your burden. Without me, you still have my brother and sister.'

The family of three then cried in each other's arms. Xiaoqing's parents said they would carry on treating their daughter no matter how hard the process would be.

Did you liked it?
Check Piotr's previous articles:
The Edge of Life
E. H. — the Vampire of Silicon Valley
Beauty
Ladies and gentlemen - This is water!
Kisses in a box
Tricks and manipulation strategies the humans employ